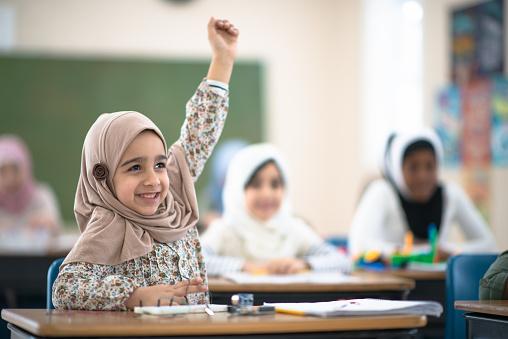 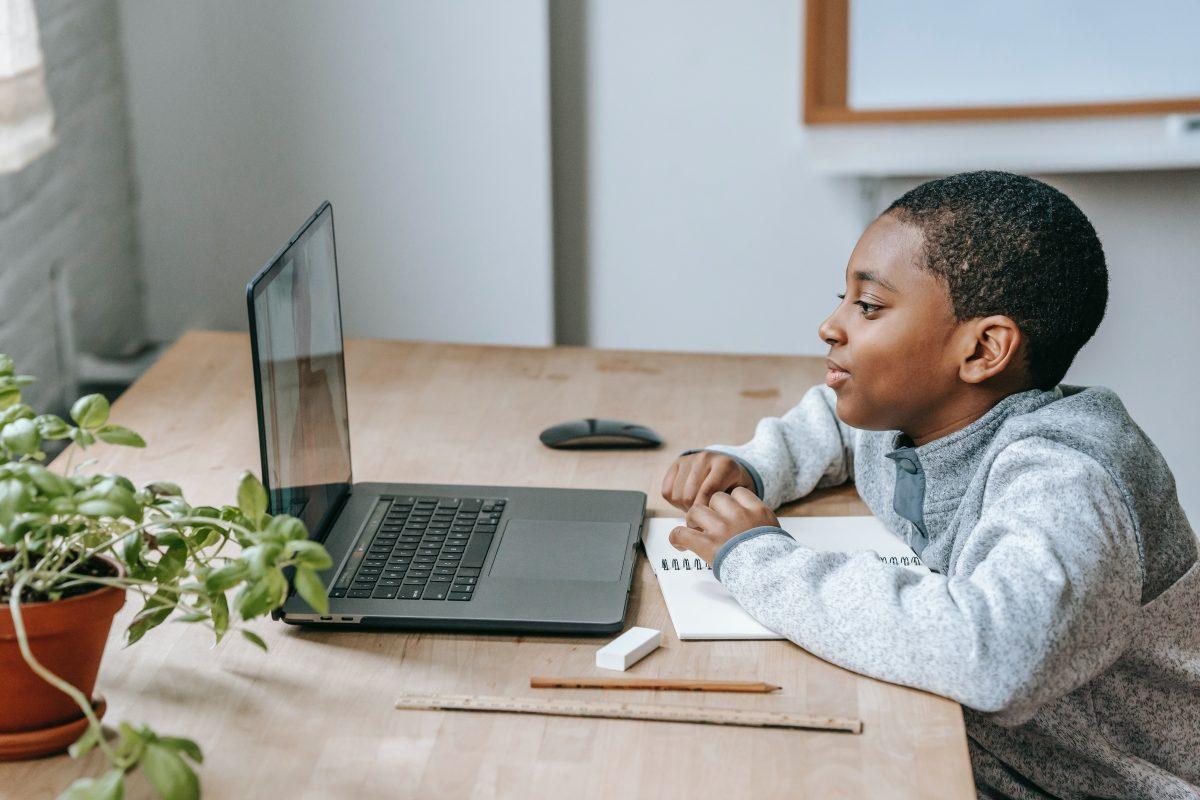 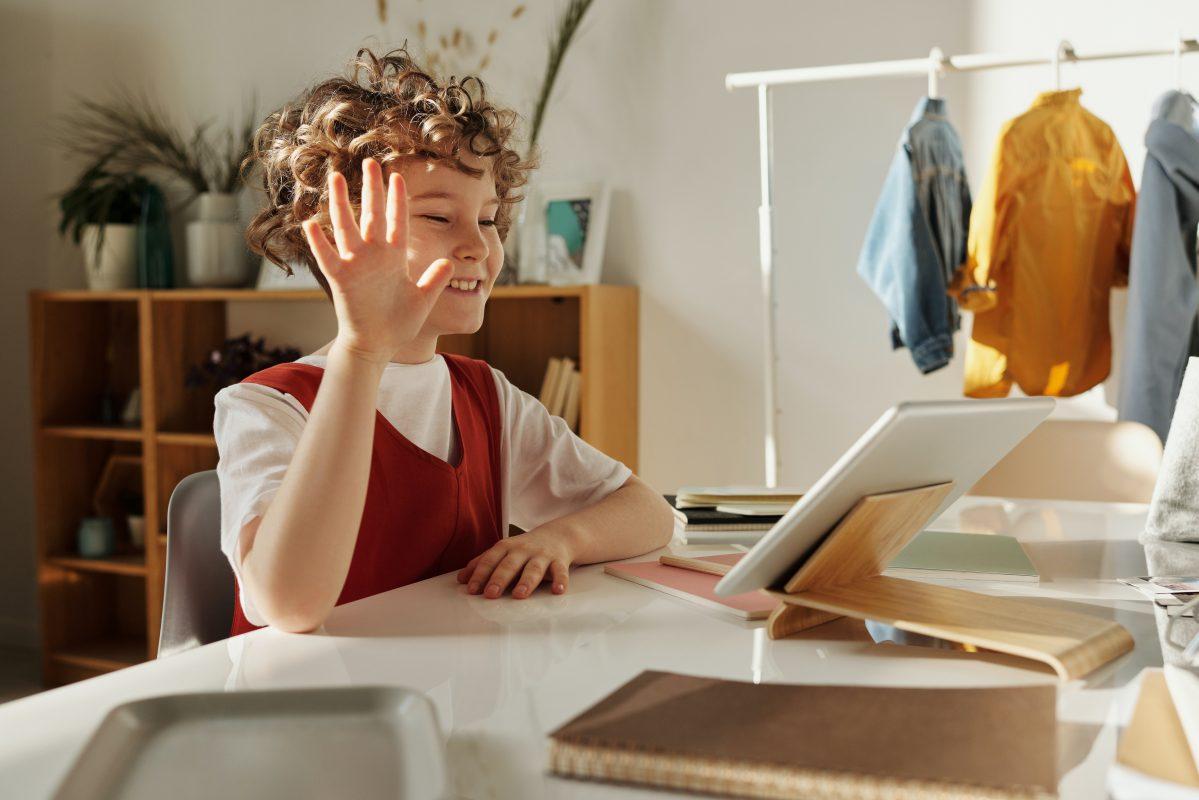 The Arabic language is associated with Islam and is the language of the Holy Qur’an, the holy book of Islam.

This course is designed to assist you to be fluent in reading the Qur’an and in the Four Arabic skills, reading, and writing, listening, and speaking.

Why you need to learn Arabic

Allah chose Arabic as the liturgical language of Islam. Thus, the Quran, hadeeth, and all Islamic teachings were provided in Arabic. It was chosen out of all the languages in the world, used in the past, present, and future. This fact alone should suffice as a reason to learn Arabic, especially since this has been confirmed in the Quran:

“Indeed, We have sent it down as an Arabic Qur’an that you might understand.”

This verse implies that Arabic was chosen, as it is a language that every human has the capability of understanding. Further, it has qualities and features that make it unique in comparison to other languages. If Allah had wanted to reveal the Quran in every language, he could have. However, He chose Arabic, and that is sufficient reason.

The Quran was revealed in Arabic. Thus by learning this language, you will have a better appreciation for the Quran, its subtleties, and its meaning. When one understands the words, they form a deeper connection with the Quran. This not only assists in the reading of it but also memorization. When you understand the words, it becomes easier to implement them into your daily life. When it is understood, you are forming a direct connection with Allah, as they are His words and commands.

“And We have certainly made the Qur’an easy for remembrance, so is there any who will remember?”

Read and write Arabic letters with the correct pronunciation